Many of you are struggling to find good PC games to play on your low-end PC right! So I give you the top 5 2GB RAM PC games that can be very exciting for you. This all games I check on my PC, its easily run on 2GB ram PC without any lagging. After getting all these games comment to me on which game you like most.

Metro 2033 is a first-person shooter game. This game is developed by 4A games. This game is a survival horror game. It is predominantly set within the tunnels of the Moscow Metro and Metro-2 system, though some sections take place on the surface, in the ruins of Moscow. The story is told through a linear single-player campaign, and important plot moments are shown during cutscenes.

Battlefield: Bad Company 2 is a first-person shooter video game developed by the Swedish firm EA DICE and published by Electronic Arts for Microsoft Windows, PC. It is a direct sequel to Battlefield: Bad Company and is part of the Battlefield game series. It follows other games in the series by allowing the player to control certain vehicles, including ATVs, tanks, and helicopters. They can carry one primary weapon and a pistol in multiplayer, or two primary weapons in single-player, as well as grenades and other equipment.

Need for Speed: Most Wanted is a 2005 open-world racing video game. In the game, players take part in illegal street races across Most Wanted’s setting, that can be upgraded and customized with new parts. Racing events feature a mixture of competitive racing across the circuit or point-to-point races, and checkpoint, sprint, and drag races.

Far Cry 2 is an open-world first-person shooter developed by Ubisoft. It is the second series of far cry games. In this game Players can use cars, trucks, boats, and hang gliders, to travel within the 50 km gameplay area. The player has access to a large arsenal of real-world weapons, including machine pistols, battle rifles, shotguns, sniper rifles, rocket launchers, handguns, and light machine guns.

Assassin’s Creed is an action-adventure video game developed by Ubisoft Montreal and published by Ubisoft. It is an adventure game set in an open world environment and played from a third-person perspective in which the player primarily assumes the role of Altaïr, as experienced by protagonist Desmond Miles. The primary goal of the game is to carry out a series of assassinations ordered by Al Mualim, the leader of the Assassins. 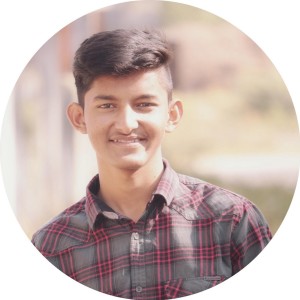 Before you start creating your own application you need to know about android layouts. Using that you…

Use of Android View Classes

Hello friends, in the previous article you can see “what is the view in android” but…

At this Point We all know the basic of python, what is python indentation, what… 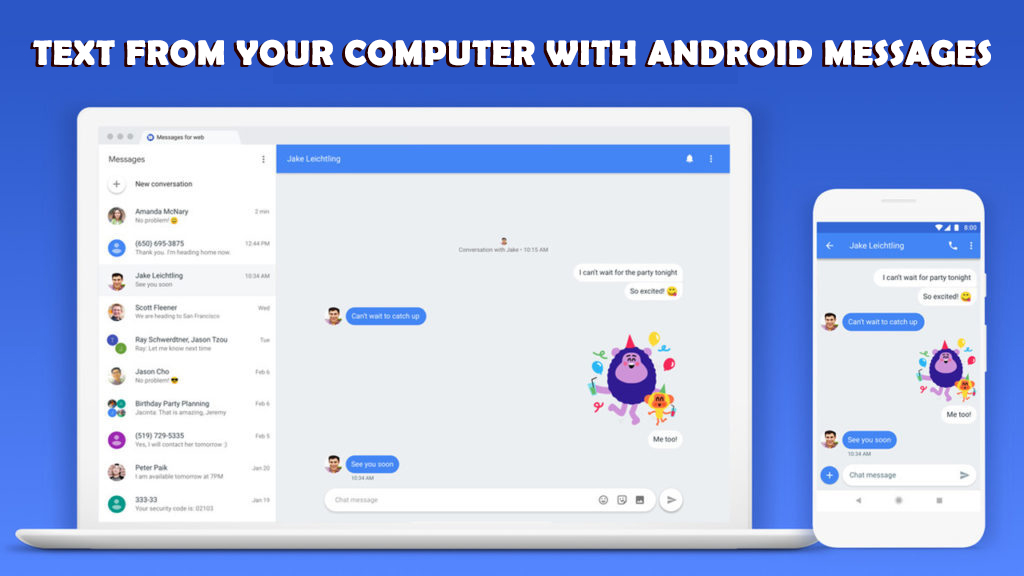 How to text from your computer with Android Messages

Google can message from the web with Android Messages. The component gives clients significantly greater…